YAG is a national YMCA program where students reenact state government. In New York, the students utilize the actual Senate and Assembly chambers where they present bills that they drafted, debate, and vote on legislation. There is also a judicial branch that makes mock appellate arguments before a panel of student judges, an executive branch led by a student Governor who signs or vetoes bills, and a press corps. This year the program was virtual, yet even within a pandemic, Averill Park CSD students adapted and excelled.

Twelve of the local students were from Averill Park High School and one joined from Albany Academy. Students worked hard in preparation of the conference. They researched social issues and studied laws they could amend to address their concerns. The students drafted legislation and presented their bills by giving opening statements. Other participants then debated the bill, and lastly, the presenter made closing arguments and the students voted on the legislation.

Averill Park students were recognized for their hard work. Owen Perala won Best Debator; Isla Multunas and Isabelle Relyea were awarded Outstanding Bill; and Colin Hansen and Emma Hanlon were also awarded Outstanding Bill. In addition, two of students were elected to state offices. Tyler Michaels is next year’s Deputy President Pro Tempore of the Senate, and Emma Hanlon was elected Speaker of the Assembly. 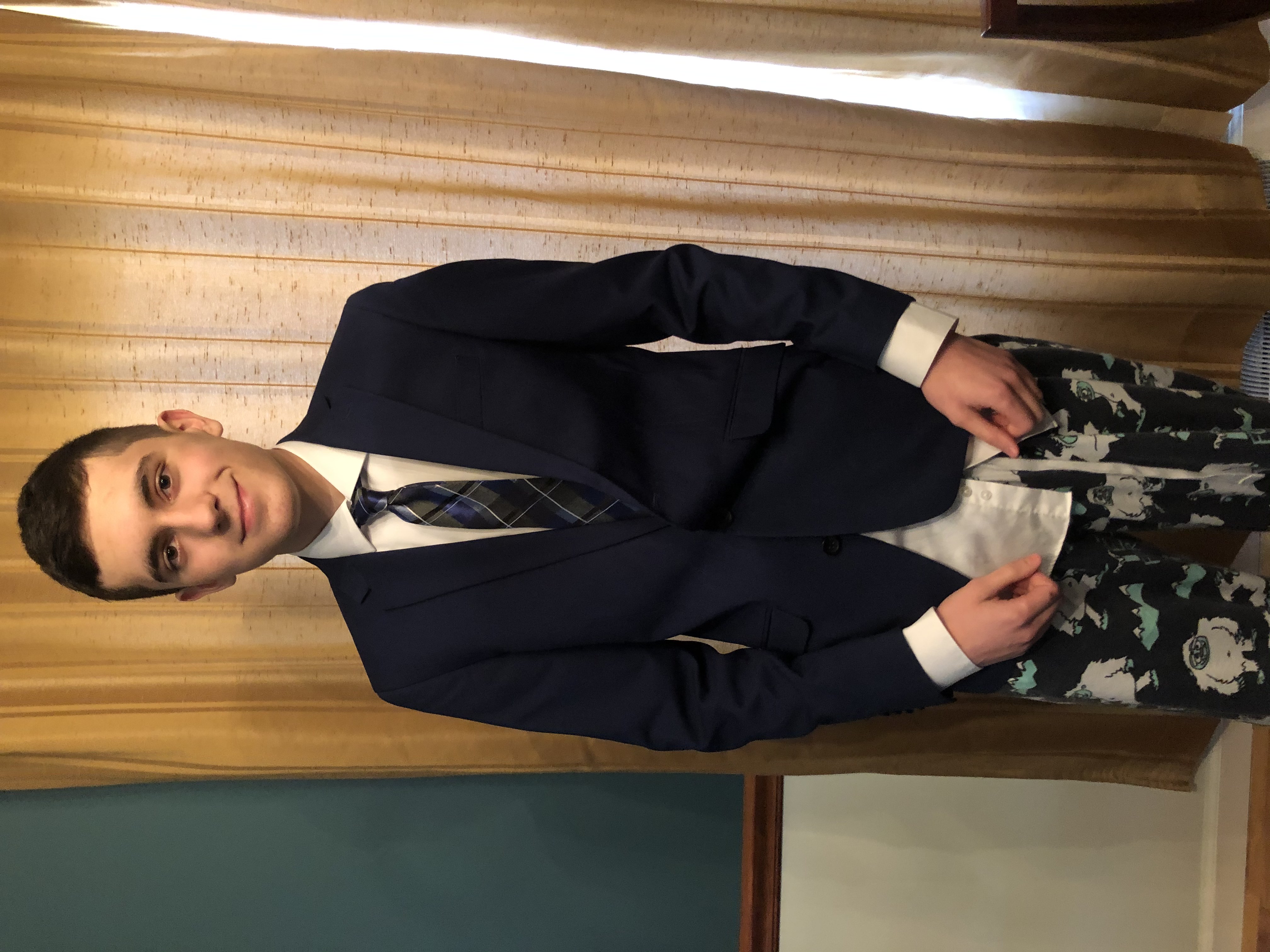